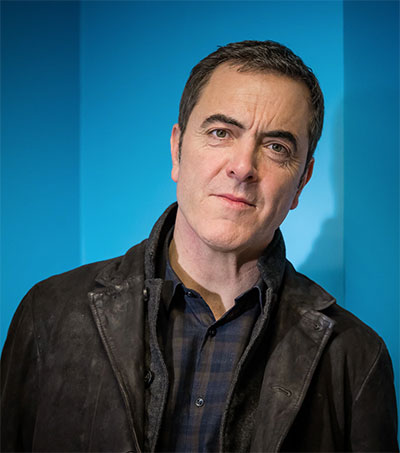 Northern Irish actor James Nesbitt, who played the dwarf Bofur in Peter Jackson’s The Hobbit trilogy, recalls partying with Berliners, the best dish he’s ever had, and how he discovered paradise in New Zealand.

“I travelled to the country so many times when we were shooting The Hobbit and the flight is brutal. But it’s the best location I’ve filmed in. I visited both islands and it’s incredible.”

In a 2013 interview, Nesbitt said of Peter Jackson and the Hobbit:

“The thing about Peter is that he is very, very hard to define because here is a very kind, down to earth, instinctively generous man, with the imagination of a kid … I think Peter was one of the ones that got to be successful, he got to be the fan with the flair and imagination of a kid, with the touch of a genius, who was given the opportunity to make those movies.”