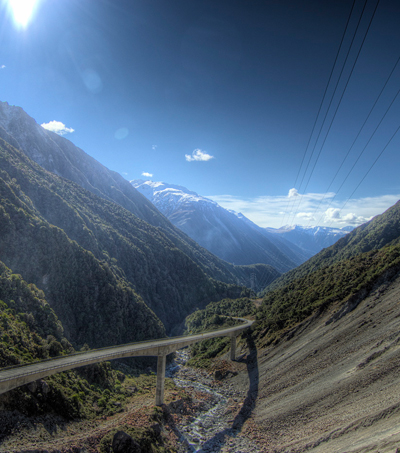 The ranking “surveys more than 58,000 people in France, Germany, Italy, the United Kingdom, Japan, the United States, Canada and Russia on the 55 largest countries by gross domestic product.”

“It examines ethics and perception of corruption, aesthetic-beauty and “feel-good” factor, according to Stephen Hahn-Griffiths, chief reputation officer at Reputation Institute.”

“The study also measures perceptions of the most progressive social and economic policies, according to Reputation Institute.”

The Top Ten Reputable Countries Are:

To find out more about the most reputable countries in the world please click here.