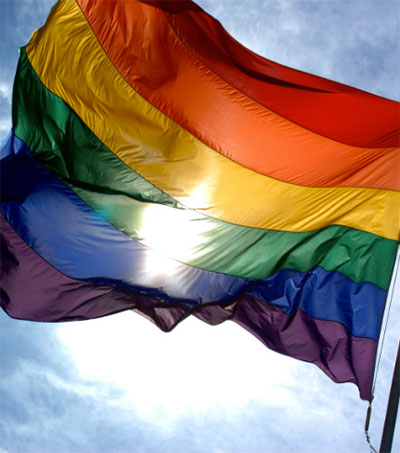 The New Zealand parliament has unanimously passed a bill that is expected to allow about 1000 men to apply to have past convictions for homosexual activity removed from their criminal records.

Homosexuality was decriminalised in New Zealand in 1986, but men who were convicted before that date still have the convictions on their records.

Under the new law, family members will also be able to apply to have the criminal records of a deceased relative cleared.

“I would like to apologise again to all the men and members of the rainbow community who have been affected by the prejudice, stigma and other negative effects caused by convictions for historical homosexual offences,” Justice Minister Andrew Little said.

“This bill sends a clear signal that discrimination against gay people is no longer acceptable, and that we are committed to putting right wrongs from the past,” Little said.

The convictions that can be erased relate to three offences that were removed in 1986 – sodomy, indecency between males and keeping a place of resort for homosexual acts, and two from 1908 involving “unnatural offences” committed with another male.

New Zealand passed laws banning discrimination against gay people in 1993, and in 2013 it became the first country in the Asia-Pacific region to legalise same-sex marriage.