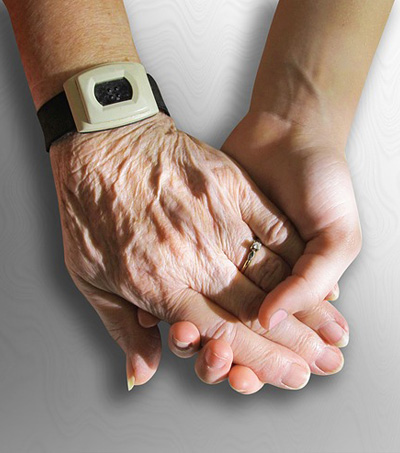 “Income inequality has risen in most OECD countries” in the last 30 years and the age profile of poverty has shifted “with young people replacing the elderly as the group most at risk of poverty”, according to the 2015 OECD Report In It Together: Why Less Inequality Benefits All.

In New Zealand “the income gap between children and the elderly has widened faster (…) than in other developed countries during the recent recession”, writes Simon Collins on The New Zealand Herald.

In contrast to that the income gap between male and female median wages is smaller in New Zealand (5.6 %, 2013) than in any other OECD country.

The incomes of children decreased by 1.3% and adults’ incomes declined by 0.8%, which is higher than the OECD average (0.5% decline children/0.6% decline working adults).

“The protection of the elderly from the crisis can be considered a positive outcome of the social protection system,” according to the report.

“Their pensions (are) protected from the employment downturn affecting all younger age groups”, writes Simon Collins for the New Zealand Herald.

The rise in child poverty, however, is worrying as childhood poverty can have lasting and damaging effects on a child’s future.

Additionally inequality in income is harmful for economic growth. New Zealand and other countries income gap is widening and the “bottom 40 per cent of the population is falling further behind the top 60 per cent”, says the report.

The main cause of this development is that “the children of the bottom 40 per cent are falling further behind in education”. That “implies large amounts of wasted potential and lower social mobility”, according to the OECD report.

Tags: 2015 OECD Report  In It Together: Why Less Inequality Benefits All  OECD