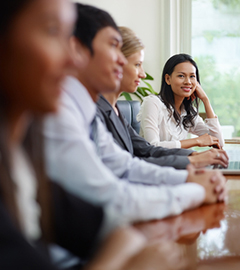 New Zealand Stays 4th in the Women in Work Index

13 March 2014 – New Zealand has held on to fourth place in this year’s PwC Women in Work index; ranking higher than Australia (9th) and far higher than America (16th) and the UK (18th).

Although the ranking was largely unchanged since last year, New Zealand has continued to narrow the gender wage gap which is now at 4.22%, whereas South Korea, who took last place, has a gap of 37.5%.

Female unemployment in New Zealand is currently at 6.4% and although New Zealand’s number of female politicians is average at 32.2%, the number of women who hold senior management positions is up at 40%– a figure that is almost double that of Denmark (22%).