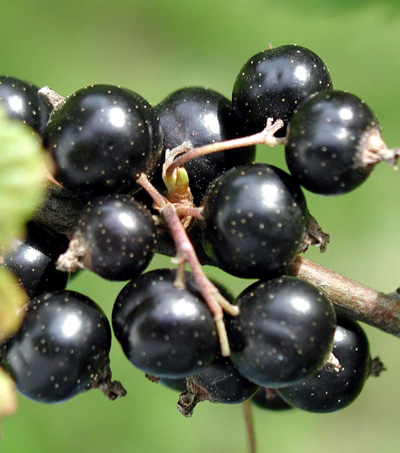 “This study is the first to look at the effects of berry consumption on the cognitive performance of healthy young adults,” said Dr. Arjan Scheepens, lead researcher (Plant & Food Research center).

The compounds work by reducing the activity of enzymes called monoamine oxidases, which regulate serotonin and dopamine concentrations in the brain, which are known to affect mood and cognition.

“This research has shown that New Zealand-grown blackcurrants not only increase mental performance, but also reduce the activity of monoamine oxidases”, he said.

“One of the key trends in the food industry is the development of ingredients and foods that have beneficial effects on human health,” said professor Roger Hurst, Science Group Leader Food & Wellness at Plant & Food Research.

“Understanding what, and how, foods affect mental performance could lead to the development of new foods designed for populations or situations where mental performance or mental decline is a factor, such as older people or those suffering from stress, anxiety or other mood disorders.”

The research has been published online in the Journal of Functional Foods.