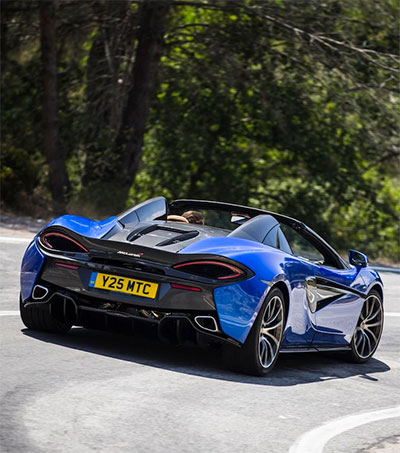 Bruce McLaren, a New Zealander, started racing in his teens and worked his way up to Formula One driver, winning the US Grand Prix in 1959 and, at age 22, was the youngest such winner up to that time. The popular McLaren marque has recently released the 570S Spider, “a chip off some very fast blocks”, according to Haute Living reporter Tim Lappen.

“[McLaren] went on to start a racing team and, in 1980, he merged his company with Ron Dennis’ Project 4,” Lappen writes. “It was that company which brought forth the amazing 1993 carbon fibre composite ‘McLaren F1’, the hypercar of its day with a centre-located driver’s seat and two passenger seats behind it, to its left and right. Had you bought one at that time, you may have paid a lot for a car of that era, but you would be happy today as one has recently sold for over $15 million and the next one, coming up soon, could top that.

“McLaren’s next hypercar was the P1, a hybrid produced for a few years starting in 2013 and debuting at about $1.3 million and selling today for at least $1.8 million.

“So why mention the F1 and the P1 in a story about the 570S? For one, the 3.8-litre V8 is the same basic engine that is in the P1. Also, a car’s heritage says a lot about both provenance and capability. If McLaren can produce two of the most famous hypercars of all time, they certainly can provide an ‘ordinary’ supercar like the 570S. To drive the 570S is to recognise its racing heritage immediately. Pretty much everything between the front and rear axels is included in the one-piece carbon fibre ‘MonoCell’ to which aluminum sub-frames are bolted fore and aft. This makes the passenger cabin extremely solid, very light, and rattle-free. The seats are leather and adjust front-back manually. The centre stack includes dials to change the engine performance metrics and to modify the suspension response. There are no ionising air fresheners or an abundance of cup holders. This is a business office, which would work well for the track but is designed for the street.” 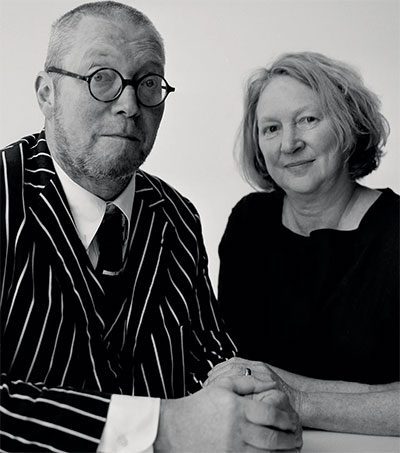