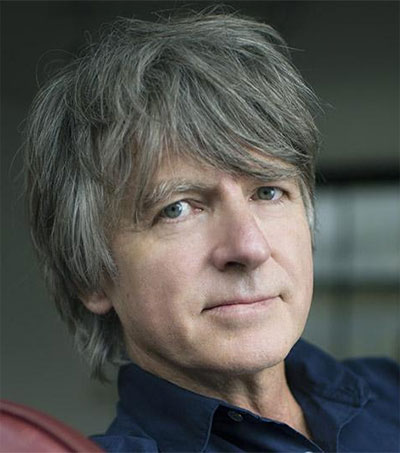 Neil Finn will headline the second Skyfields outdoor concert at the picturesque Bluff headland in Devonport, Tasmania on 11 March, and will be joined on stage by Crowded House member Nick Seymour.

“We’ll be able to do the Crowded House stuff justice at the Bluff along with everything else …,” Finn, 58, said.

Often when you meet the person behind the legend it can be less than hoped for – but with Finn the fascination only grows, according to the Advocate’s Libby Bingham.

He’s “still exploring [his sound] as a lifelong process” and intends to up until his last breath. Finn is reputed to have been named by Paul McCartney as the best living songwriter in the world and George Harrison allegedly said Crowded House played the music the Beatles would be playing if still together.

Finn doesn’t know if the McCartney claim is correct but he’s met McCartney and knows he is a fan of Crowded House’s music. Asked how his own sound compares to Crowded House, he says: “they’re all wrapped up with each other.”

To mix things up for his third solo album Dizzy Heights he went with wife Sharon (bass) and sons Liam (guitar) and Elroy (drums) to upstate New York to record songs he’d composed in his Auckland studio, Roundhead, with producer Dave Fridmann. Known for his “quite mad production aesthetic,” Finn says.

“He gets a great sound in a traditional way but he really loves upsetting the equilibrium … I think that’s a good thing, to keep challenging myself, opening a few new doorways,” he says.

Finn is also headlining the Sundown Sessions on day one of the Port Beach Weekender, North Fremantle on 9 March.