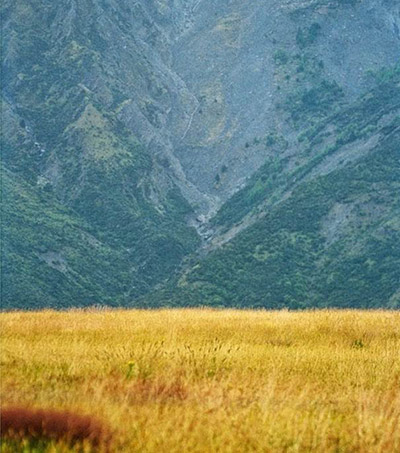 The long-existing friendly rivalry between Australia and New Zealand was complicated over the past few decades “by the fact that many New Zealanders moved to Australia in search of jobs and other opportunities”, writes Adam Taylor for The Washington Post. That has changed now: For the first time in decades more people are moving from Australia to New Zealand than vice versa.

25,273 people migrated from New Zealand to Australia last year according to Statistics released by New Zealand. The number of Australians migrating to New Zealand is the largest it has been since 1991.

While “New Zealand’s economy is buoyant right now with a strong New Zealand Dollar and a budget surplus as well as a stable government under Prime Minister John Key”, Australia’s mining boom has turned to a bust and unemployment has soared.

Political leadership in Australia has changed four times since 2013, which according to The Washington Post has “made the nation the butt of jokes”.

Even though the balance could tip back again with Australia reporting stronger job growth now, as stated by senior economist Michael Gordon, it seems that at the moment “the shoe is finally on the other foot.”