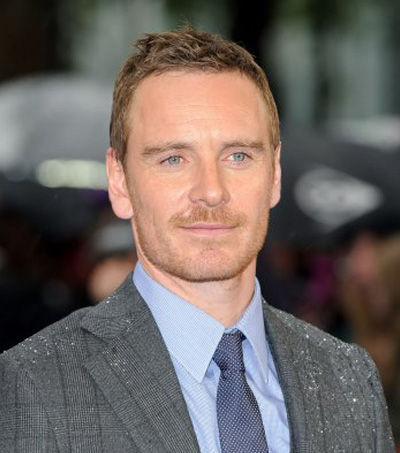 While filming in New Zealand Fassbender took up surfing.

“My first venture out was really abysmal. It was really cold and choppy. I spent about 45 minutes trying to paddle out, but I didn’t go down the right channel. Eventually I got spat out 500 meters down the beach”, said the actor about his first New Zealand surfing experience.

His character and performance is “reminiscent of Clint Eastwood’s character in the “Dollars” trilogy of spaghetti western films.”

“Obviously we had the little nod with the cigar. Well, ‘little’ — it’s quite a large nod,” he laughs. “Clint was always in the back of my mind”, said the German-born actor.