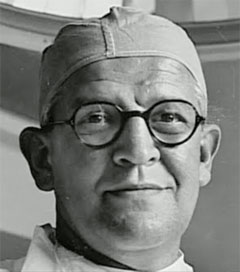 Memorial To A Friend

A sculpture in memorial to pioneering New Zealand plastic surgeon Archibald McIndoe will be created by Martin Jennings, whose war hero father was one of McIndoe’s grateful guinea pigs. Jenning’s own father was one of the terribly burned young Second World War servicemen discovered by McIndoe. The memorial will be in East Grinstead, West Sussex, the place that became known as “the town that did not stare” as McIndoe’s patients, Jennings’s father among them, marched out from the hospital to pubs, dances, films and parties, defying anyone to pity their melted ears, clubbed hands, or patchwork partly reconstructed noses. McIndoe was born in Dunedin. The McIndoe Burns Centre at his former base, Queen Victoria Hospital, East Grinstead, was dedicated in 1994, and there is a burns victim support group centred there which also bears his name. He died in 1960, aged 59. 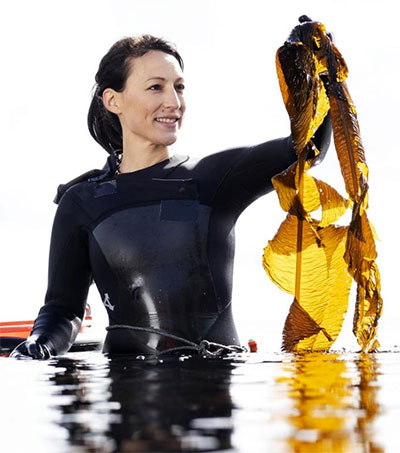 New Zealander Tamara Singer and her friend Norwegian Angelita Erikson harvest wild seaweed on the beaches of Norway’s Lofoten archipelago. It’s an inconspicuous plant, but one that can be used in many ways….