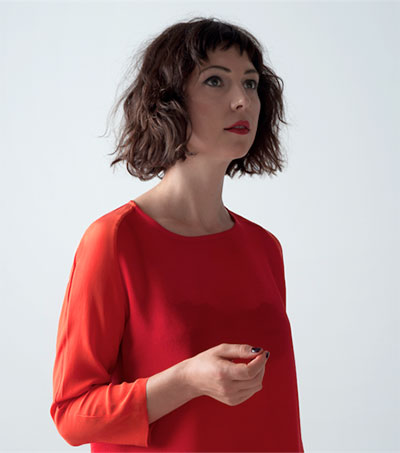 “If you believe in the nurturing influence of parents upon their children, then [New Zealander] Jess Cornelius is a worthy example,” says the Sydney Morning Herald’s Craig Mathieson.

“The Melbourne-based singer-songwriter, who performs with Teeth & Tongue, is the daughter of a visual artist mother and an engineer father, and her music can be seen as the friction between the artistic impulse and the need to establish parameters and organisation.

“On her third album Grids, Cornelius crafts alternative pop songs, offsetting programmed drums with the sudden, and very human, deviations of her voice, which changes tone and intent with liberating ease. Her music can seethe with idiosyncrasies one moment, then capture our collective memory of vintage commercial pop music the next.

“‘For me, songs aren’t just about the lyrics and telling a story, it’s about the pure enjoyment of a simple phrase and a good drumbeat,’ Cornelius, 33, explains.”