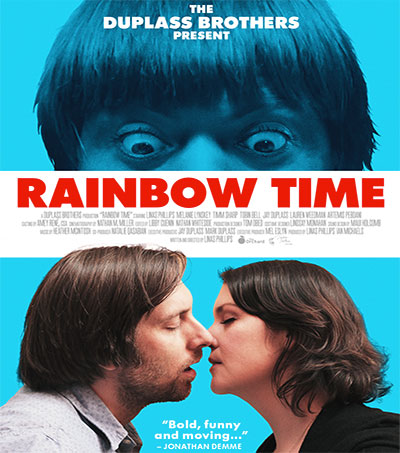 Melanie Lynskey Sticking to the Indies

Melanie Lynskey, star of the latest Duplass brothers film, Rainbow Time, talks to Metro US about indies, acting for friends and being chummy with the most evil people in the world: film critics.

“I feel like when people are casting action movies, I’m not the first choice. But I like indie films],” Lynskey says.

Lynskey also fraternises with journalists and critics over social media, which is rare, Metro US writes.

“Usually we think there has to be this wall separating artists from critics – that we shouldn’t be talking to each other, that we’re adversaries,” Lynskey says. “That’s so dumb. I’m such a nerd for criticism. Especially when people are good at it; that’s so impressive to me.

“There are some people I don’t think respond to me, but I still think they’re really good critics. There’s always something to take away from it. It’s fascinating to me. I love people’s responses to things. When someone has studied and trained and [has] a history of cinema behind them, why wouldn’t you want to listen to them? It’s just weird when people dismiss criticism to me.”

Though Rainbow Time has received mixed reviews, Lynskey is praised for her role, with the New York Times critic Jeannette Catsoulis saying:

“[Rainbow Time is] very well acted, with Lynskey (so good in the short-lived and sharply poignant HBO series Togetherness) making the most of her rather gullible, New Agey character.”