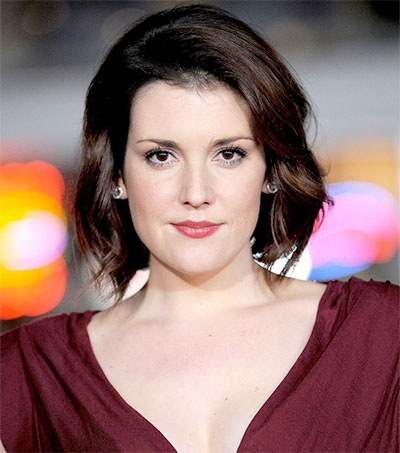 From Peter Jackson’s Heavenly Creatures to HBO’s new television show Togetherness, actor Melanie Lynskey reflects on what 20 years – and Charlie Sheen – have taught her about showbusiness.

Jackson’s film introduced not only future Oscar-winner Kate Winslet to the world in 1994, but also the talents and charm of Lynskey. The New Zealander has since become a stalwart supporting actor in the likes of Up In the Air, Shattered Glass and The Informant.

With roles in indie flicks Happy Christmas, We’ll Never Have Paris and Goodbye To All That reaching Antipodean screens in 2015, Lynskey, 37, spoke to the Guardian about her penchant for realism, “radical” nudity, and New Zealand’s attitude to success.

“[Togetherness and Happy Christmas are] both interested in exploring the realities of what it is to be a person in the world and they’re not afraid to get into the details of it, especially Togetherness,” Lynskey says. “You spend half an hour on an issue, and that’s such a nice feeling to have, to really get into what it is to be married to somebody – or what it is to be single.”