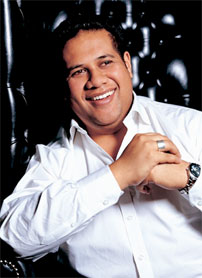 Dunedin opera singer Jonathan Lemalu takes the lead role in Cincinnati Opera’s production of Porgy and Bess, which runs through 8 July in Music Hall. During rehearsals, Lemalu tells Cincinnati.com about the character Porgy: “Porgy has no feeling below his knees, so he uses a cart. This is week two [of rehearsals], and I must admit, I’m used to singing and rehearsing on two feet. It’s my first staged Porgy. I’ve done it once in concert.” Lemalu was the 2004 winner of the Royal Philharmonic Society’s award for Young Artist of the Year. He lives in London.