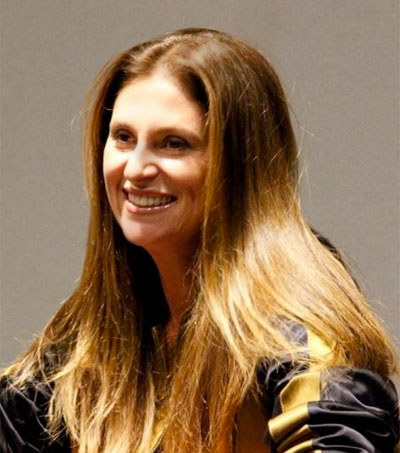 New Zealand independent director Niki Caro is one of two frontrunners to oversee Captain Marvel, according to the Hollywood Reporter. The other possibility to helm the film is Australian Jennifer Kent.

Wellington-born Caro and Kent have both received critical acclaim with a particular film – Caro with New Zealand family film Whale Rider (2002) and Kent with her 2014 Australian horror debut The Babadook. Caro’s other films include North Country and MacFarland, USA.

Marvel seem to be continuing its trend in employing leftfield figures you wouldn’t expect to helm huge-budgeted superhero films – James Gunn, Peyton Reed and Thor: Ragnarok’s Taika Waititi – but both Caro and Kent are exciting prospects.

Whoever scores the gig will become the first female director to oversee a Marvel production. According to sources cited by Variety, Brie Larson is in early talks for the role of Captain Marvel. Larson is best known for her Oscar-winning performance in 2015’s Room.

Whale Rider and The Babadook each starred Keisha Castle-Hughes and Essie Davis – both actors who have recently starred in HBO fantasy series Game of Thrones; the former plays Obara Sand while Davis appears as Lady Crane.