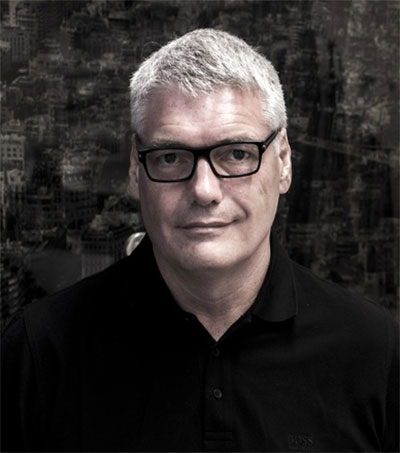 The Council of the Order of Australia has recognised New Zealand architect and educator Mark Burry, 60, in the 2018 Australia Day Honours list.

Melbourne-based Burry was appointed an Officer of the Order of Australia (AO) for “distinguished service to spatial information architecture as an academic, researcher and author, and as an innovator in the application of digital manufacturing and construction methods.”

Burry was appointed the foundation director of Swinburne University’s Smart Cities in March 2017. He was also executive architect and researcher at Antoni Gaudí’s Sagrada Família basilica in Barcelona from 1989 to 2016, Architecture AU reports.