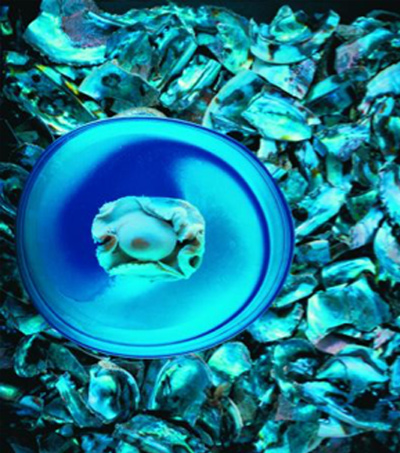 “The Maori Model” Hailed As Investment Blueprint For Reconciliation

Bloomberg reports from Wellington on the investment record of South Island Maori tribe Ngai Tahu https://www.ngaitahuholdings.co.nz/, turning a $170 million government compensation payment into a $2 billion asset base with an average annual return of more than 15% since its fund commenced. Ngai Tahu owns a portfolio of tourism ventures, commercial and residential properties, farms, forests, and fisheries.

Even though the iwi got a fraction of the amount it was estimated to have lost during colonization, when vast tracts of land were bought from them for a pittance, and even though that loss of an economic foundation still disadvantages them, Ngai Tahu’s investment plan has become a blueprint for others to follow.

Bloomberg reporters Tracy Withers and Matthew Brockett note that profits benefit Ngai Tahu’s 61,000 members through cultural, environmental, and economic development. “By June 30, the end of this financial year, NZ$573 million will have been directed to iwi initiatives, including scholarships, grants, and a matched savings plan through which members save for education, homeownership, and retirement.”

“As the peace and reconciliation process continues, as the assets have gone back to the tribes, as economic capability and capital has become available, it’s fantastic,” said Adrian Orr, New Zealand’s central bank governor, in a recent interview with Bloomberg News. “Ngai Tahu is a great story.”

CEO of Ngai Tahu Holdings Mike Sang https://www.youtube.com/watch?v=pvaUICHs5_Y is quoted as attributing guidance from endowment funds such as those run by U.S. Ivy League colleges such as Yale and Harvard. The iwi adopted parts of the Ivies’ model, making investments it could hold on to for years or decades to create intergenerational wealth. “The key reason we exist is for the iwi to be able to achieve its aspirations in terms of the well-being of people, cultural revitalization, and environmental restoration, so it’s important that we’re able to provide a consistent distribution,” Sang says.

The Maori asset base was valued at $42.6 billion by the Ministry of Business, Innovation and Employment in figures published https://www.nzherald.co.nz/business/news/article.cfm?c_id=3&objectid=12224193 in April 2019.