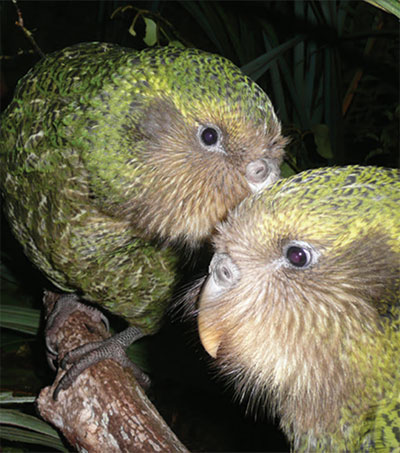 The population of New Zealand’s endangered flightless kākāpō has increased by 25 per cent in the past year, bringing it up to 252 birds, the highest number since the 1970s, the ABC News reports.

“There were just 86 kākāpō when I first started working as a kakapo ranger in 2002,” operational manager for the Department of Conservation’s (DOC’s) Kākāpō Recovery programme Deidre Vercoe said.

“That number was scary. Having a breeding season with 55 chicks feels like a very positive step,” Vercoe said.

The programme was established in 1995. It is a collaboration between DOC and Ngāi Tahu and uses volunteers to help with activities like monitoring the nests to keep them out of trouble.