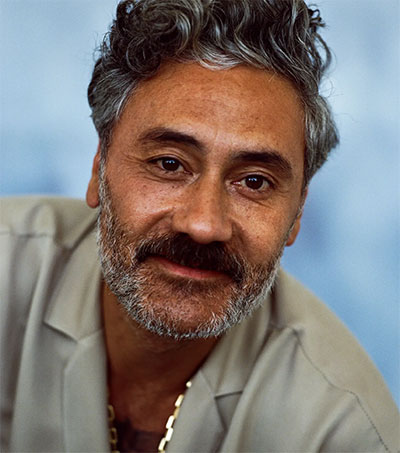 On TV, Waititi, 46, has had a hand in comedies Reservation Dogs (as a co-creator) and What We Do in the Shadows (a series based on a movie he co-wrote and co-directed), as well as a Shadows spinoff, Wellington Paranormal. At the movies, you can hear him voice a good guy in Lightyear or see him play a bad guy in Free Guy, Itzkoff writes.

From this inventory alone (“not even mentioning the five other things that haven’t been reported on yet,” Waititi said), you can gauge how highly desired his services are. In just a few years, he has become one of the industry’s most ingenious and reliable purveyors of escapist fare while devising for himself some fulfilling escape routes from those escapes.

“If I was to step back and look at all of the things I’m doing, I’d probably have a panic attack,” he said.