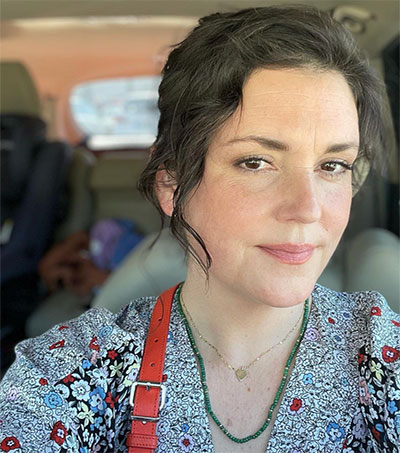 After 30 years of critical acclaim, but not mainstream fame, New Zealand-born actor Melanie Lynskey is getting noticed and it feels very, very strange to her. Her show, Yellowjackets, has steadily become a hit. Lynskey is not quite the lead in this ensemble piece, but near enough, as one of four fortysomething women who survived a plane crash as teenagers, and went through some savage stuff, involving murder and almost certainly cannibalism, Emine Saner writes in a Guardian profile.

Lynskey knew she wanted to be an actor from the age of six, Saner writes. She grew up in New Plymouth, the eldest of five; her father was a surgeon, her mother a nurse. Lynskey was, she says, “very, very shy. I’m still very shy.” Getting a part in a school play was a revelation. “It was so freeing, having someone give me the words to say and not being myself for a minute. It just felt like a weight was lifted off my shoulders. I wasn’t consumed with anxiety. Then I just was addicted – I did whatever I could.”

Now, at 44, Lynskey has become a primetime lead.