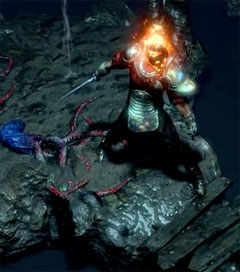 Local Video Game Makers among Best in the World

Indie developer Michael Brough was named one of the Top 10 Game Developers of 2013 by Gamasutra.

The Blockheads by Majic Jungle and Bloons Tower Defence 5 by NinjaKiwi also feature in Apple’s Best of 2013.

New Zealand Game Developers Association chairperson, Stephen Knightly said it has been a break-out year for the country’s gaming industry.

“Many New Zealand made games have won rave reviews and awards during the year, but to be singled out in retrospectives from the world’s leading gaming press and publishers is outstanding. It shows that the quality of New Zealand developers’ games count among the best in the world,” Knightly said.

In the last financial year, revenue from New Zealand made video games grew 86 per cent with the vast majority being digital exports.