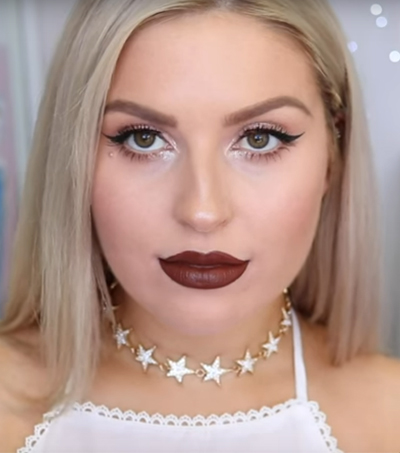 Kiwi beauty blogger Shannon Harris has been named the fifth most powerful beauty influencer by Forbes.

“The Kiwi digital star known online as ‘Shaaanxo‘ started vlogging in 2009 to fill what she saw as a void,” as stated in her profile on  Forbes.

“I was obsessed with watching YouTubers from the USA, and could never find anyone from New Zealand or Australia,” she said.

“She has more than 8. 3 million followers across Instagram, YouTube and Facebook and her own successful beauty brand, xoBeauty, selling Italian-made vegan cosmetics brushes, false lashes, beauty blenders, brush cleaner and cosmetics,” as reported in an article in the New Zealand Herald.

Forbes’ Top Influencers list features “power players from around the world who’ve turned platforms on Instagram, YouTube, Twitter, and Facebook into fortunes and empires.” Only influencers “who made it big by building their fame from the internet up, rather than established celebrities who also happen to have large audiences online” were included in the ranking.

Forbes’ Top Influencers list “will be published quarterly, ranking ten superstars from each of three unique categories per launch, starting with Beauty, Fitness and Home.”