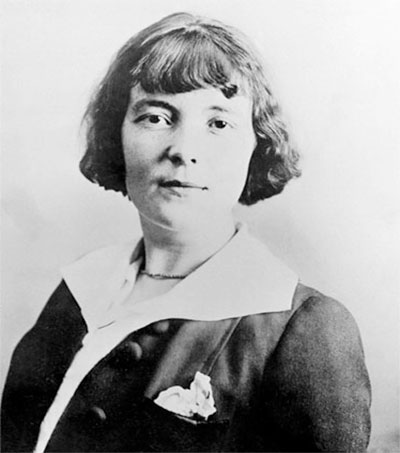 Katherine Mansfield and Virginia Woolf are included in a list of literary “titans” who banded together as penpals whilst they produced the classics.

“Before Woolf was lionised she shared an unlikely friendship with a New Zealand-born writer that would shape her as an artist. Mansfield had been a bohemian who’d escaped her native New Zealand and embraced her youthful desires with abandon. Woolf, in contrast, was timid and prim, her family firmly entrenched in the British intelligentsia.

“But when they met both recognised the other as possessing rare talent and each was eager to be at the forefront of the literary zeitgeist as a female novelist. Their friendship was said to be intimate, with the two exchanging books, chocolate and forthright opinions of the other’s work over tea.

“Indeed, Mansfield’s early death from tuberculosis prevented her from achieving the enduring fame of Woolf, but hers was the only writing to have made Woolf jealous and in the years following her death Woolf was haunted by Mansfield’s writing and standards.”

F. Scott Fitzgerald and Ernest Hemingway, and Harper Lee and Truman Capote are also included in the article.