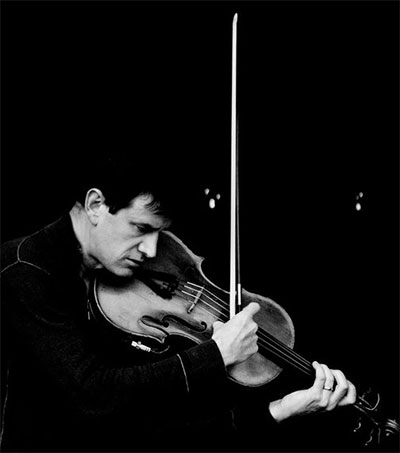 Visionary composer, producer, violist, guitarist and arranger New Zealand-born John Metcalfe will perform a series of live shows, coming to Stroud’s SVA in Gloucestershire on 21 May.

For these shows Metcalfe has assembled an incredible line up of musicians from the worlds of folk, electronica and post-classical; crisp, jazz-influenced beats from Rae Morris’ drummer Daisy Palmer, deeply felt groove from Red Snapper’s bassist Ali Friend and the exquisite voice of Rosie Doonan.

The band will perform music from Metcalfe’s entire solo output including his latest album The Appearance of Colour, which has been described as “effervescent, divinely beautiful, packed with Eno-esque passages of ambience and glistening guitar lines worthy of Vini Reilly” by Clash magazine and “staggeringly beautiful” by Mary Anne Hobbs on BBC 6Music.

Metcalfe is tantalised by taking it on the road, saying: “I’m excited to share the music with these exceptional players to see where we go with it, [it] should be amazing.”

Metcalfe is one of the most sought after musicians in the business, whether arranging for the likes of Blur, Morrissey and Coldplay, co-producing albums with Peter Gabriel, or as violist in the renowned Duke Quartet.

He was a member of cult band Durutti Column and alongside Tony Wilson launched the pioneering Factory Classical on Manchester’s legendary Factory label.

He also performs and records with the Max Richter Ensemble.