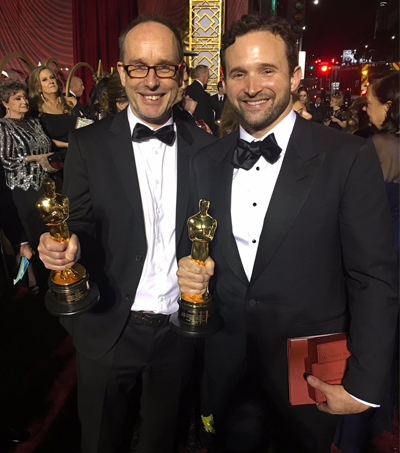 “The story of Desmond Doss and his courage and selflessness was as good as you get,” said Gilbert in his acceptance speech, as reported in the NZ Herald.

“So that was a great start for me. I needed good material.”

“Mel, I had a fabulous time working on this film with you and you’re a great director, and I hope there’s plenty more where this came from,” Gilbert said when thanking the film’s director Mel Gibson, as reported on Stuff.co.nz.