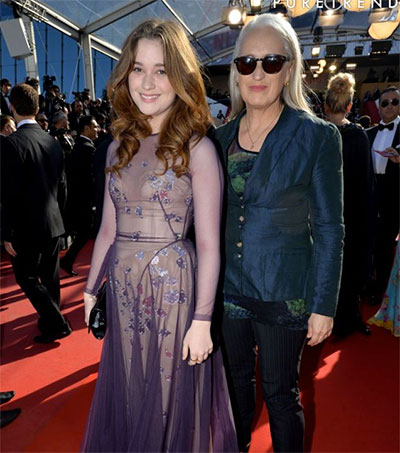 As the child of New Zealand-born director Jane Campion and Australian filmmaker Colin Englert, Alice Englert – who stars in the BBC’s magician drama Jonathan Strange and Mr Norrell – grew up immersed in the world of cinema.

Englert, 20, is close to her family, personally and professionally. She made her acting debut at the age of 11 in Campion’s short film The Water Diary, and more recently her mum wanted her for a role in Top of the Lake, but when Englert got the co-lead in Ginger and Rosa, the projects conflicted.

“She always tries to write me into stuff because we love working together, so we are hoping to do something soon,” Englert says.

The second series of Campion’s Top of the Lake, commissioned by BBC2, is due to enter pre-production in December.