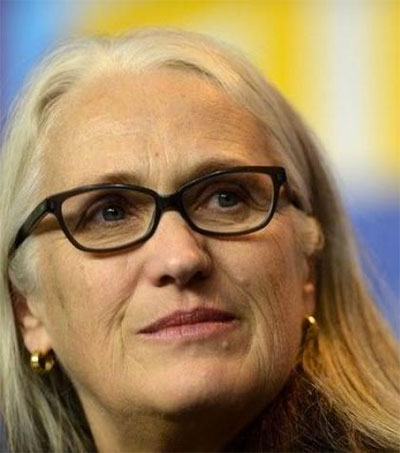 Jane Campion contributes to a Sight & Sound magazine special issue, which aims “to write women back into film history by championing 100 female-directed hidden gems that have been forgotten or unfairly overlooked.”

“Just because there are intolerable gender disparities in the cinema doesn’t mean there aren’t triumphs and treasures of female-made film art,” Isabel Stevens writes for the magazine. “Sadly the dominance of male-led movies extends to the conversation about cinema too, and so what is already deprecated further recedes from view.

“[The magazine’s] Female Gaze project aims to challenge official film history by writing female directors back into it.”

“‘I was really taken by [the film] as I had never seen anything so direct and honest about female sexuality … I think people felt affronted and shocked by the film [which was banned for 20 years in France and only released in 1999]. It’s so dearing for a debut.'”

Campion’s own film – the 1990 adaptation of Janet Frame’s autobiography An Angel at My Table – is cited by French director Claire Denis.

“‘This is not only a great film by a great director,’ Denis says, ‘of course, there could never be any doubt about that, but for the first time I felt here was a film that could only have been made by a woman, this woman. And not only as a filmmaker but woman as a whole, brave, brave as a human can be.

“‘This film changed my life as a woman, not simply as a filmmaker.

“‘Nobody had made images of girls and landscapes that beautiful before, with such a vibrating intuition for life. I will savour forever the closing image of Kerry Fox dancing the twist in the garden at night-time.'”