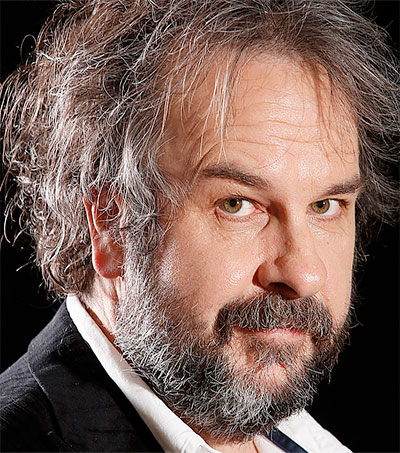 Jackson to Be Honoured with Walk of Fame Star

Sir Peter Jackson will be immortalised in brass as one of the movie world’s greats with the director set to get his name on a Hollywood Boulevard Walk of Fame star.

“Being honoured with a star on the Hollywood Walk of Fame alongside the names of some of my childhood heroes is slightly surreal and incredibly awesome,” the Oscar-winning director said.

The Hollywood Walk of Fame, which was established in 1958, is made up of more than 2500 five-pointed stars embedded in the sidewalks along 15 blocks of Hollywood Boulevard and three blocks of Vine Street in California.