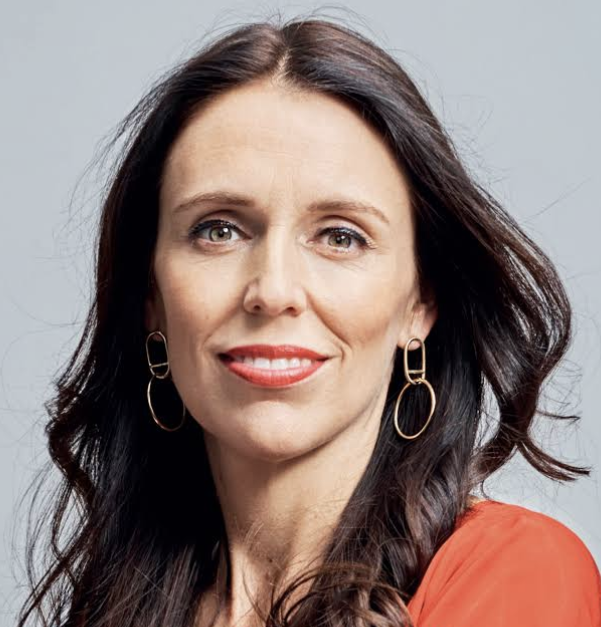 Jacinda Ardern “May Be the Most Effective Leader on the Planet”

Uri Friedman, staff writer at The Atlantic covering national security and global affairs, writes that “the coronavirus pandemic may be the largest test of political leadership the world has ever witnessed. Every leader on the planet is facing the same potential threat. Every leader is reacting differently, in his or her own style. And every leader will be judged by the results.”

Ardern, says Friedman, “is forging a path of her own. Her leadership style is one of empathy in a crisis that tempts people to fend for themselves. Her messages are clear, consistent, and somehow simultaneously sobering and soothing. And her approach isn’t just resonating with her people on an emotional level. It is also working remarkably well.

“Ardern’s style would be interesting—a world leader in comfy clothes just casually chatting with millions of people!—and nothing more, if it wasn’t for the fact that her approach has been paired with policies that have produced real, world-leading results.”

The Atlantic records that “since March, New Zealand has been unique in staking out a national goal of not just flattening the curve of coronavirus cases, as most other countries have aimed to do, but eliminating the virus altogether. And it is on track to do it. COVID-19 testing is widespread. The health system has not been overloaded. New cases peaked in early April. Twelve people have died as of this writing, out of a population of nearly 5 million.

“The success, of course, isn’t all Ardern’s doing; it’s also the product of an impressive collective effort by public-health institutions, opposition politicians, and New Zealanders as a whole, who have largely abided by social-distancing restrictions.”

As a collection of relatively isolated islands at the bottom of the South Pacific, New Zealand was in a favorable position to snuff out the virus, says The Atlantic. “It is undoubtedly an advantage to be sitting down on the periphery [of the world], because you have a chance to see what’s circulating from abroad,” said Helen Clark.

A poll by market-research firm Colmar Brunton in early April found that 88 percent of New Zealanders trusted the government to make the right decisions about addressing COVID-19, and 84 percent approved of the government’s response to the pandemic, in each case higher than what the company found in the world’s seven largest advanced economies, including the United States. New Zealand citizens had come to support the government’s policies even though many were feeling economic pain, at least in the short term, as a result of them.