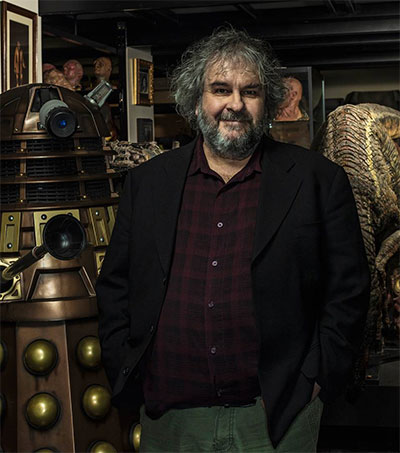 Like many directors, New Zealander Peter Jackson isn’t just a movie-maker, according to Empire magazine correspondent Ben Travis. Like the dragon Smaug, Jackson has his own stash of gold – a collection of some of Hollywood’s most prized items and artifacts, a personal vault filled with models, monsters, memorabilia, and more spanning decades of cinema. The film magazine gets access to Jackson’s extensive collection.

Travis travels to Wellington and gets “up close and personal with the props, models, manuscripts and more that the director counts among his prized possessions”.

In the summer 2019 issue of Empire you’ll find a guided tour by Jackson, 57, of his personal favourites, some photos of which are included in the magazine’s online story.

Jackson is currently working on Let It Be, a documentary about the making of the Beatles’ final album.