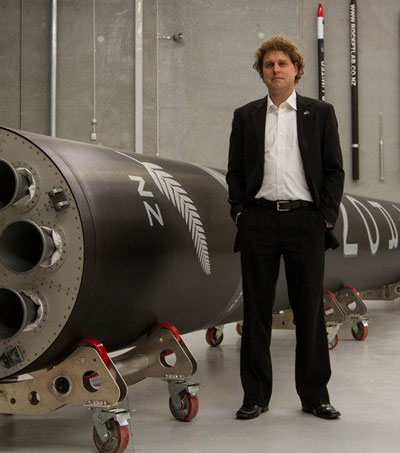 The New Zealand government has signed a contract with Rocket Lab, “a commercial space launch operator using technology developed in New Zealand, for launch operations on the Mahia Peninsula, on the east of the North Island,” as reported in The Global Times.

“This contract is an important milestone in the work the government is doing to support the development of a New Zealand-based space industry,” said Steven Joyce, Economic Development Minister in a statement.

“Rocket Lab is capitalizing on some of New Zealand’s advantages as an attractive location for space launches. We have clear skies, access to good launch angles, a skilled workforce and an innovation-friendly business environment.”

“The contract was an interim measure to allow Rocket Lab to commence launching rockets before” the Outer Space and High Altitude Activities Bill comes into force according to the article.

That bill “would facilitate the development of a space industry and its safe and secure operation that meets the country’s international obligations, including the Technology Safeguards Agreement (TSA), recently signed with the United States.”

Joyce highlighted that New Zealand was committed to the peaceful and responsible use of space in terms of its broader international obligations.