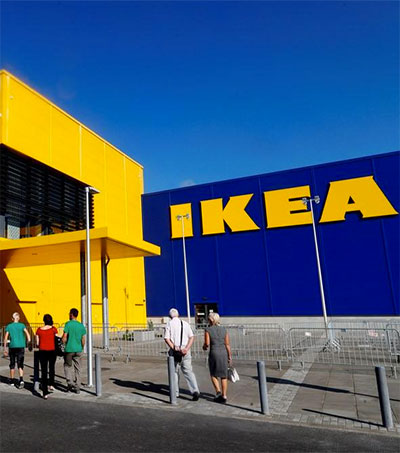 IKEA to Open in New Zealand

IKEA Group, the world’s biggest furniture retailer, is expanding into New Zealand – even as it faces stiff competition worldwide from online outlets and traditional department stores that are branching out into home furnishing.

IKEA said it was providing customers in New Zealand with both stores and e-commerce options to purchase items, adding that more information about operations in the country would be provided early next year.

“Inter IKEA Systems B.V. is announcing its intentions to grant the Ingka Group exclusive rights to explore expansion opportunities in New Zealand,” it said in a statement.

The IKEA stores worldwide are owned by 11 franchisees, of which IKEA Group, whose formal name is Ingka Group, is the biggest with 367 stores at the end of August this year.

Inter IKEA Systems is the worldwide IKEA franchiser and owner of the IKEA Concept.

IKEA is known for its vast self-service out-of-town stores but is transforming its business model in the face of mounting competition, increasing urbanisation, and more demanding consumers who would rather order furniture online to their door then trekking to the city limits.

New Zealander John Lang has just finished an unenviable task: taking a jargon-packed, number-heavy report by the Intergovernmental Panel on Climate Change (IPCC) and turning it into a graphic the average…