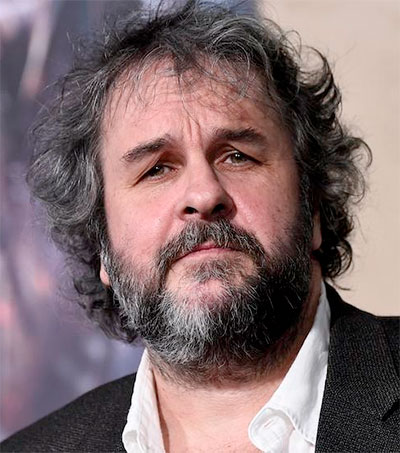 The new Hobbit film made US$90 million in its opening weekend, but in an interview with Esquire magazine director Peter Jackson confesses he doesn’t really like the “Hollywood blockbuster bandwagon.”

The third and final installment of Jackson’s Hobbit franchise, The Battle of Five Armies, took home a reported US$90.6 million at the domestic box office over its Wednesday-through-Sunday opening weekend. But in an interview with moviefone.com, Jackson lamented the current state of Hollywood. Specifically, Jackson spoke out against the industry’s overwhelming focus on blockbuster franchises:

“I don’t really like the Hollywood blockbuster bandwagon that exists right now. The industry and the advent of all the technology, has kind of lost its way. It’s become very franchise driven and superhero driven. I’ve never read a comic book in my life so I’m immediately at a disadvantage and I have no interest in that. So now it’s time for us to step back.”

Jackson says that he’s “absolutely happy to make smaller films” and that he’s “not going to head off and do a Marvel film.” Meanwhile, Five Armies is positioned to be the biggest, most profitable movie of the holiday season.

In December 2014, Jackson was awarded a star on the Hollywood Walk of Fame.