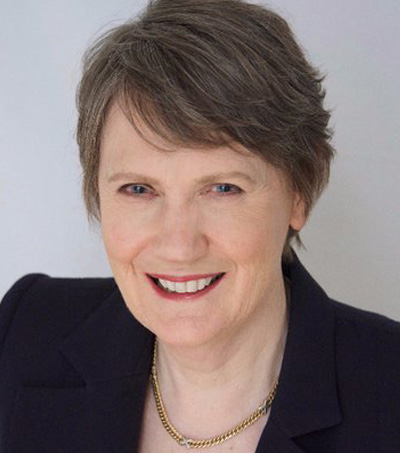 Helen Clark has been appointed to the prestigious Global Commission on Drug Policy” – “one of the world’s leading think tanks on reducing drug harm on society,” reports the New Zealand Herald.

“I believe that drug policy needs to evolve from a substance-based to a people-centred approach,” Clark said in a statement.

“Harm reduction, prevention, and evidence-based treatment have shown their effectiveness around the world. I have witnessed this from New Zealand to Belarus. Now is the time to address the policy barriers to better outcomes. This is what I plan to work on with my fellow Global Commissioners.”

“Established in 2011 and now comprising 25 members, including 12 former heads of state and former UN secretary general Kofi Annan, the commission has been a champion for drug policy reform while also looking at issues such as public health, social integration, and human rights,” reports the article.