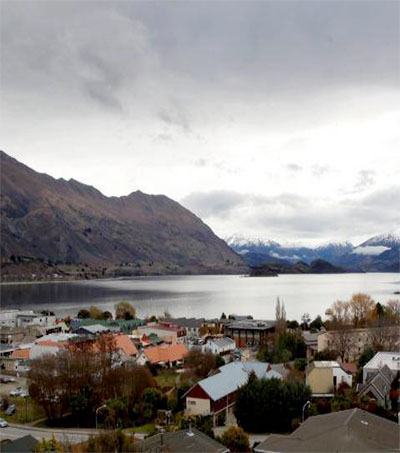 How Great Is It to Live in Wanaka?

“Spending time with Wanaka residents is like hanging out with people who do Cross Fit, or with vegans – they have to tell you about it, otherwise it doesn’t exist. Everyone loves it. And everyone has to tell you they love it.

“That’s one of the first things someone from Wanaka will say to you as they settle in next to you at a cafe, or order a beer with you at one of the lakeside pubs. They’ll figure you’re not a local, but you should understand how good it is to live in Wanaka anyway.

“Most of the Wanaka locals don’t take any of this for granted, either, because they weren’t always locals. Not many people were born here. So often you hear the same story: they came here from Christchurch, or Wellington, or Auckland, or Belgium, or France or Canada, and they never wanted to leave. So they didn’t.

“They invented some sort of way to make money and ensure they could make Wanaka their home. There are two brothers here who started a lavender farm. There’s a couple who take tourists stand-up paddleboarding down a river. There’s a lady who owns a few old Citroens and who now takes people to wineries in her funny French cars.

“None of these are typical professions – they are invented reasons to stay in Wanaka, to make life work in a little Kiwi paradise doing whatever it is you can.”