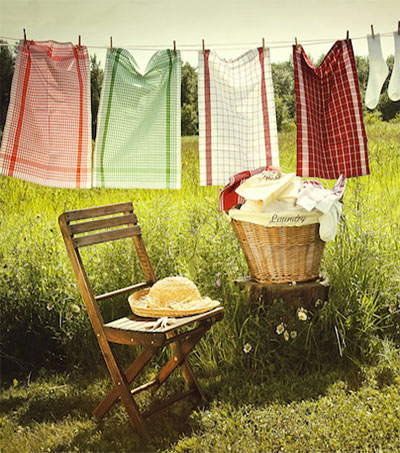 Getting More Done in a Four-Day Week

On the first long weekend of her employer’s experiment with a four-day working week, Kirsten Taylor freaked out a little bit. Like a housework hurricane, she got through mounds of clothes-washing, weeded the garden, cleaned the windows and mowed the lawn, Eleanor Ainge Roy reports for The Guardian.

“I actually found that day really hard. I ran myself ragged,” says Taylor, who is a solo mother. “I hadn’t yet programmed that routine into my life. I thought: I don’t know when the next one of these is coming, I better get everything done. I don’t think I did it well, but heck it was a productive day.”

Taylor is one of 200 employees at New Zealand trustee company Perpetual Guardian, which is halfway through a six-week long trial which could have profound implications for the future of labour. Staff are working four days a week but getting paid for five.

The experiment began in early March and will conclude in mid-April, after which productivity data will be collated and analysed. Employees will find out if the new routine will be adopted full-time in July.

Last year the Autonomy Institute made renewed calls for the implementation of a four-day week, saying it would help even out the unhealthy distribution of work and shift the focus to producing better work in a shorter time.

Christine Brotherton, head of people and capability for Perpetual Guardian, said many employees brought a similar level of focus to making the most of the extra day off as they would apply to their work.

“People have been thinking quite hard about that third day off and how best to use it so it can change their life. Some people come back to work and are incredibly energised,” Brotherton says.