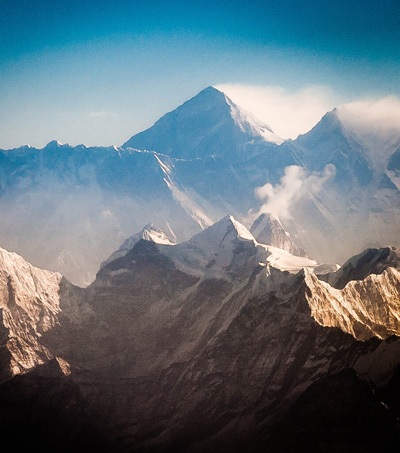 First Trailer of Everest Has Been Released

The first trailer for Everest, which tells the true story of the 1996 Mount Everest Disaster, has been released.

While making their journey to conquer the summit they have to “deal with avalanches, zero visibility, lost guide-ropes, and – most devastatingly of all – barely breathable levels of oxygen as they struggle to even get to their feet, never mind descend from one of the planet’s most inhospitable places.”

“Eight people were killed on the expedition after getting caught in a vicious blizzard” near the peak of the 29,000ft mountain.

Mount Everest has first been conquered by New Zealander Edmund Hillary and Tenzing Norgay in 1953. More than 250 people have lost their lives in the attempt to climb the mountain, which “on average kills one person for every 16 people who summit.” Many of the bodies are still lying where they fell.

Everest is due for release in New Zealand on September 17, 2015.