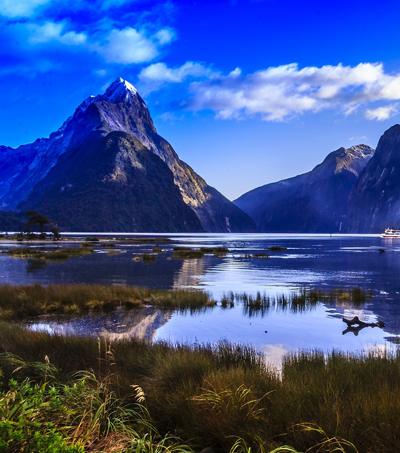 New Zealand’s Fiordland National Park has been featured in a Forbes article which highlights “some of the most popular parks in the world.” Duncan Madden reports.

“Like much of its native New Zealand, Fiordland National Park is one of the most eye-wateringly beautiful places on Earth,” writes Madden.

The other national parks featured in the article were: