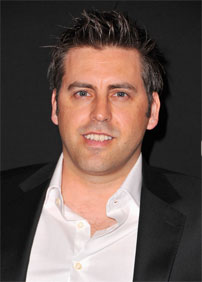 When it comes to supporting fledgling filmmakers, part of New Zealand’s challenge is the sheer number of them. Inspired by Peter Jackson’s success, young people are swarming film schools here. Weta Digital itself is creating part of the surge. Mike Wallis, 36, is one of them. Just over a decade ago, Wallis was working at a Wellington ticket-selling company when Jackson’s personal assistant called with a favour: Could he buy tickets to the David Bowie concert even though they weren’t on sale yet? “I said, ‘I’ll make that happen, if you put my C.V. on top of the stack at Weta,’ ” Wallis recalled. Wallis spent about $60,000 to write and direct spaghetti Western, Good For Nothing, which was released in May. However, he is cautious about what’s next. “There is a talent pool here that has learned so much,” he said. “But whether it can be sustained – whether emerging filmmakers can grow in their careers with resources as they are – isn’t an easy question to answer.”