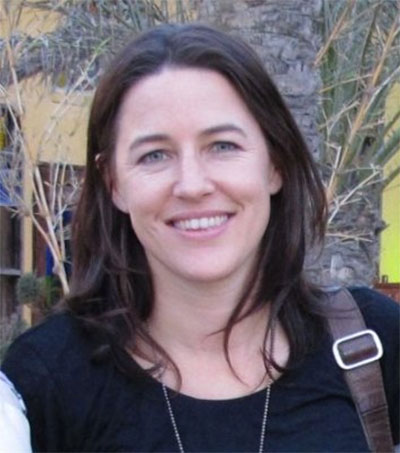 New Zealander Janna Hamilton, who has worked for Oxfam in the Middle East and Africa, largely with Syrian refugees on the Jordanian and Lebanese borders, argues in an opinion piece for the New Zealand Herald that, “we can’t let ISIS win the publicity war.”

“For nearly two years I had been working for an international aid agency, being sent between different humanitarian crises,” Hamilton writes. “I spent much of this time working with Syrian refugees on the Jordanian and Lebanese borders.

“I met thousands of people and documented how their lives had been destroyed for reasons out of their control. My role was to give voice to these people, who were often reduced to numbers and labels, to make sure their needs, their humanity was not forgotten.

“These are the words I can’t ever forget: ‘You all care more if your cat dies than what they did to my son’.

“For two hours I sat on the thin mattress on the rough concrete floor of a small, windowless shed a Lebanese farmer had offered the family as refuge, listening to Em Ayman’s harrowing story of the killing of her youngest son in Aleppo, Syria. I wasn’t meant to cry.

“Em Ayman said Ahmed, 24, had refused to leave Aleppo, despite all her older children fleeing across the border to Lebanon.

“He loved his home, and she couldn’t bring herself to leave him there alone.

“One morning she sent him off to buy them food for dinner and he never came back.

“I often wished I was one of the handy humanitarian water engineers who could drill down into the parched land of the camps to provide fresh, safe water for drinking and washing. Instead, I sit and listen and share people’s stories.

“But the years I have spent hearing these stories also tell me something else.

“Turning back refugees who are themselves fleeing from the same sort of violent extremism we saw in Paris would not only be morally wrong, it would be a tragic victory for the terrorists.”

“In New Zealand, investigators traced an outbreak to a 50-second window of exposure. The case might be a lesson for countries contemplating a future with no Covid-19,” WIRED’s science editor Matt…

Manaakitanga Behind Our Strong Covid Response