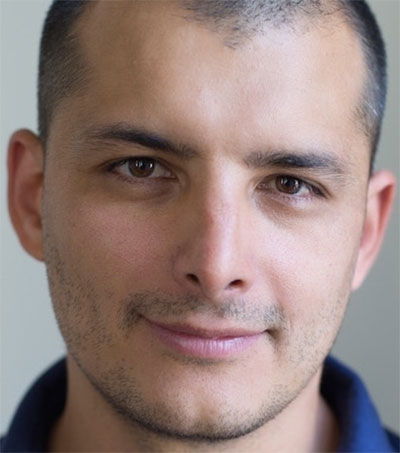 New Zealand entrepreneur Derek Handley, who was at April’s Special Session of the United Nations General Assembly on the World Drug Problem (UNGASS), where Associate Minster of Health Peter Dunne was a speaker, insists a support-don’t-punish approach to drugs is preferable to stigmatisation and incarceration.

The Support Don’t Punish campaigner spoke to Vice magazine about where the world is at on drugs and what the UN meeting means for New Zealand.

“[The Support Don’t Punish campaign is] a global grassroots campaign supported by over 150 not-for-profits,” Handley explains. “Essentially it’s advocating for all countries to shift their approach from one of punishment and incarceration and stigmatisation as a default way to war on drugs to an approach that’s underpinned by a public health strategy.

“Part of what we’re trying to do is build a network of more influential cultural personalities to get front on this issue to start advocating and lobbying for their local policy to reassess approaches. In New Zealand we’ve got Dr Lance O’Sullivan, New Zealander of the Year. My goal is to go around a number of different countries and recruit people like him.”

Handley was excited about Dunne advocating for boldness.

“It’ll be interesting to see what that means in New Zealand,” Handley says. “What kind of policies is he going to propose to live up to this promise of boldness? I think it’s a really positive indicator.”

In 2011, Handley was named one of the “Silicon Alley 100” most influential technology people in New York.

That same year, Handley donated 365 days of his life to help Sir Richard Branson, Founder of the Virgin Group, Jean Oelwang, CEO of Virgin Unite and Jochen Zeitz, former Chairman of Puma, to create what is now The B Team.

Handley has also purchased a ticket on Branson’s Virgin Galactic.