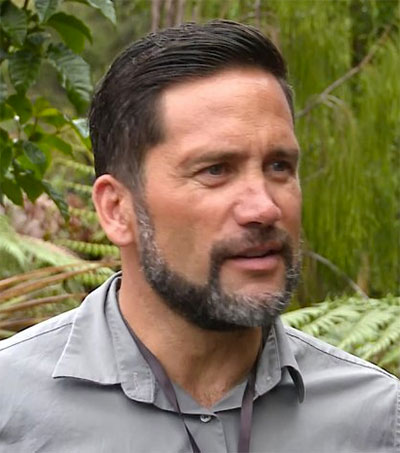 Twelve rangatahi Māori from across the country have accompanied New Zealander of the Year Dr Lance O’Sullivan and the Kaitaia-based Moko Foundation to the United Nations Permanent Forum on Indigenous Issues (UNPFII) in New York, one of the biggest indigenous gatherings in the world.

O’Sullivan says this is only a stepping stone for these rangatahi.

The 12 rangatahi have attended to discuss indigenous peoples’ collective rights to lands, territories, and resources.

O’Sullivan selected the group to accompany him from more than 300 online applications of young people under the age of 25.

He says the trip also gives other ethnicities an insight into Māori culture.

When they return, O’Sullivan says he will look into running wānanga to ensure rangatahi voices are heard on issues affecting Māori.