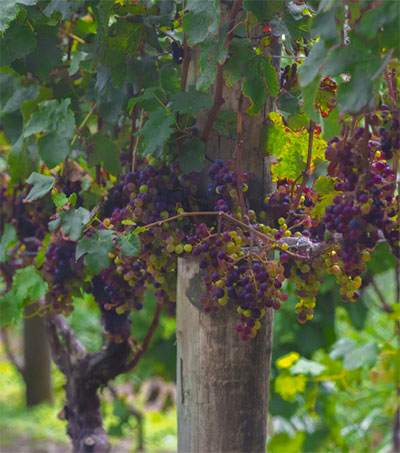 Wine writer Wayne de Nicolo examines the wines of his native country – New Zealand – for London’s online culture magazine, The Resident. Home to the southern-most winemaking region in the world, what is it that makes New Zealand wines so special? And what are the bottles and varietals you should be looking out for?

“New Zealand has become known in the UK mainly for producing distinctly fruity, racy and very popular sauvignon blancs and, more recently, for its excellent pinot noirs, pinot gris and some very good cabernets and syrahs,” de Nicolo writes for the site.

“One of the reasons for the rapid evolution of winemaking since the early 1980s is the willingness of New Zealanders to try new ways of doing things – to push the boundaries.”

De Nicolo is a retired south London-based lawyer. According to The Resident, “his Italian father made wine in his shed, which probably inspired [de Nicolo’s] interest in wine. He began writing about wine in 2006 and has visited wineries in several countries.”