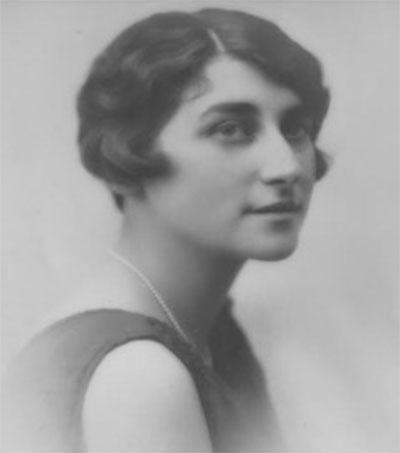 When Dorothy Morris Went off to War

Wellington historian Mark Derby first heard of Dorothy Morris while editing the 2009 book, Kiwi Companeros: New Zealand and the Spanish Civil War. As Derby began asking Spanish Civil War historians worldwide if they knew more about her and the places she worked, an incredible offer came back from historian Paul Preston of the London School of Economics.

Did Derby want to write a book on Morris for a Spanish modern history series that he edits?

The result is Petals & Bullets: Dorothy Morris, New Zealand Nurse in the Spanish Civil War, published in the UK by Sussex Academic Press and locally by Potton & Burton. It was launched at Rangi Ruru Girls’ School in Christchurch by Labour MP Megan Woods.

Derby has found that the Spanish Civil War refuses to die as a subject of historical interest.

Morris had been a student at Rangi Ruru but the school knew nothing about her wartime experiences, Derby says.

“They were astonished, delighted and proud. And a little alarmed perhaps, in some cases.”

It might seem like a mystery. How did an old girl of Rangi Ruru, with all its suggestions of social privilege, end up as a nurse with Left-wing forces on the front lines of the Spanish Civil War? How did she become politicised?

History so often repeats. For Roger Morris, now a strongly political artist in his 50s living in Taranaki, what his aunt saw then is happening again now. Or she foretold it. He mentions a letter she sent home from London during the Blitz in 1941.

“Who, when the war is ended, shall own the ‘assets’ of the Empire?” she wrote. “The state, meaning I suppose everybody in one way or another, or a select small body of ‘Big’ industrialists, controlling a few huge combines to whom & which the rest of us will be ant-slaves. Here in England one can watch that fight going on every day, & sometimes it is very, very interesting.”

Morris died in Christchurch in 1998.