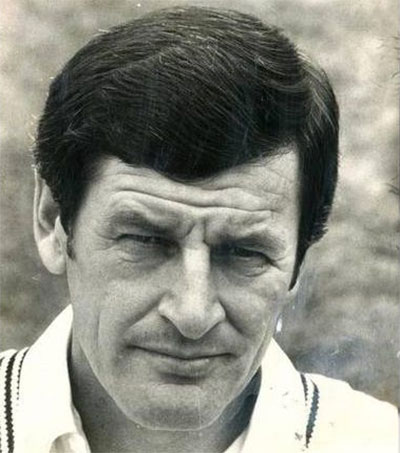 Motueka-born Bevan Congdon, who captained New Zealand to its first Test win over Australia in 1974, has died a day short of his 80th birthday in Auckland.

He played in 11 one-day internationals, including New Zealand’s first in the format in 1973 against Pakistan.

His average of 56.33 in ODIs is still the best for a New Zealand batsman with a minimum of 10 innings.

While he led New Zealand to only one Test victory, it was a momentous five-wicket win over Australia in Christchurch in 1974. He was also a member of the New Zealand team that beat England in a Test for the first time in 1978 at Wellington.

Congdon’s 176 against England at Trent Bridge in 1976 was his most famous Test innings. He was struck in the face by England fast bowler John Snow when he was on 24 but went on to lead New Zealand to the brink of a remarkable win. New Zealand reached 440, chasing 479 to win.

“Bevan was at the centre of the New Zealand team at a time it started gaining attention on the international cricket scene for all the right reasons,” New Zealand Cricket chief executive David White said. “He’s left a real legacy in terms of putting New Zealand cricket on the map.”