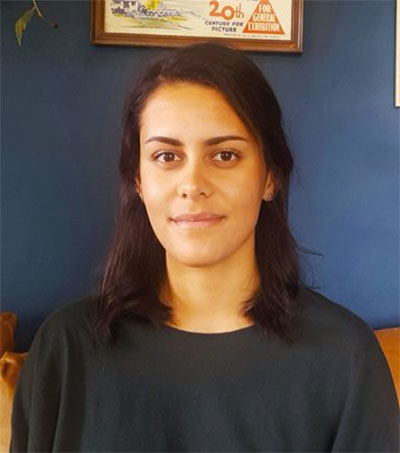 As the overall winner of the 2017 Samoa Observer Tusitala short story competition, Samoan New Zealander, Liana Roberts-Letiu, 21, is as intriguing as the title of her short story entry “An Elegant Tantrum”, Elizabeth Ah-Hi reports for the Samoa Observer.

Based in Wellington, a city well known for its wild winds and frequent earthquake activity, it is no wonder that Roberts-Letiu could write a vivid account about the actual night of the 7.8 magnitude earthquake in Kaikoura which happened almost a year ago.

“My story is a dramatisation of that actual night and a dream or rather a nightmare about it that I had. I started from there,” Roberts-Letiu wrote.

“I started from there and wanting the image to be quite vivid and imaginable – perhaps even a little frightening – developed the metaphor of ‘an elegant tantrum’, I got quite lost in my own mind with that metaphor and the rest of the story just flowed and fitted around it.”

Winning the New Zealand writing section and the overall competition was a moment of validation for Roberts-Letiu and a great motivator for the young writer to continue fine-tuning her craft.

“Entering this competition was a small step towards getting into my writing and winning has been such a push of encouragement and a boost of confidence for me. It is hard to put yourself out there with something you’ve created because it opens your work to all kinds of good and bad critiques. I have come to realise that the only way to improve my writing is to keep doing it.”

Roberts-Letiu is a former pupil of St Catherine’s College. She is currently in her first year at Massey University in Wellington studying for a Bachelor of Communications degree.