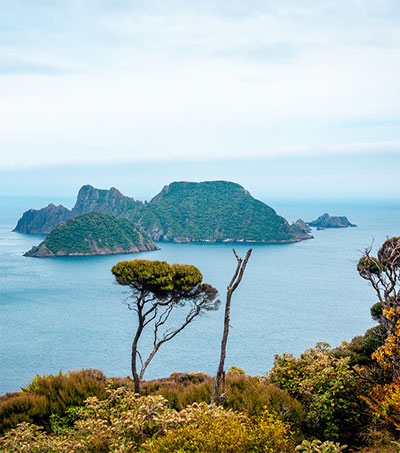 As the California heat blazed outside in the summer of 2018, Rose Turnbull sat in the cool confines of a windowless basement sorting through grains of fine sand. A geologist based at New Zealand’s GNS Science, Turnbull was in a colleague’s lab at California State University, trying to find tiny crystals of zircon, which she hoped would help unravel secrets of the mysterious eighth continent of Te Riu-a-Māui Zealandia, Maya We-Haas writes in a National Geographic feature.

The crystals hailed from rocks that were collected from the islands of New Zealand, which are among the few bits of Zealandia’s five million square kilometres that poke above the sea. Only recently recognised by scientists, Zealandia is the most submerged, thinnest, and youngest continent yet found, We-Haas writes.

Turnbull and her colleagues have been surprised with their findings: Concealed beneath the eastern side of the South and Stewart Islands lingers a chunk of a billion-year-old supercontinent. The discovery suggests Zealandia may not be as young as they once thought, which may bolster the case for its continental status.

This newfound fragment of ancient rock may be part of the missing piece for Zealandia. The discovery “ticks the final box,” Turnbull says. “We are sitting on a continent.”