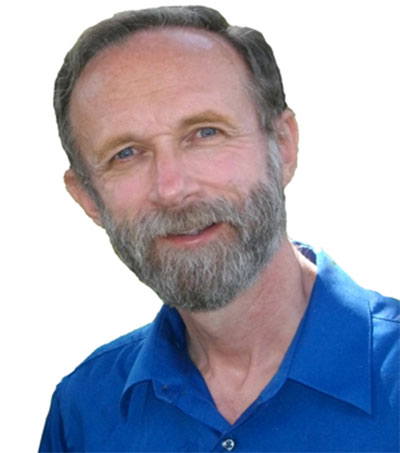 Christopher Marshall’s Cosmos on in Florida

New Zealand composer Christopher Marshall’s Cosmos, a 20-minute work highlighting the history of flight, will have its world premiere as part of the Space Coast Symphony Orchestra 2017-18 season on 27-28 May in Orlando, Florida, where Marshall lives.

“Cosmos is the third concert in a trilogy that included The Planets and Earth Odyssey, each created with stunning onscreen images from NASA,” conductor Aaron Collins said.

On 3 July at the Australian National Choral Association’s Choralfest in Brisbane, Canadian Elise Bradley will direct the Delegate’s Choir in a performance of Marshall’s Minoi, Minoi from Songs Of Samoa.

Born in France of New Zealand parents, Marshall has carved out a successful freelance career, securing commissions from top performers, including most recently Summit Brass, Gail Robertson and Richard Stoezel. His music has featured on concert programmes in such venues as Carnegie Hall, the Kennedy Center and the Barbican in London. His works have been performed from Austria to Australia, from Sweden to Singapore to Saudi Arabia.

For the past seven years, he has been composer in residence and professor of composition at the University of Central Florida.