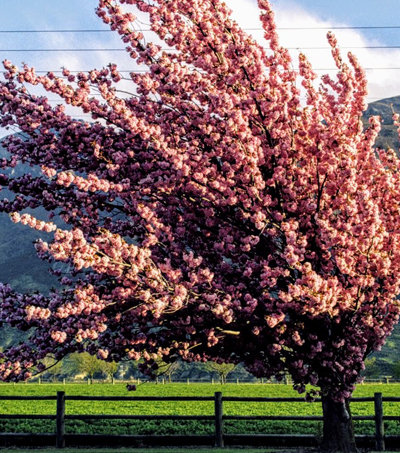 WASHINGTON POST In New Zealand, a soul-searching question: Are we as open minded as we think we are?

THE GUARDIAN Jacinda Ardern is showing the world what real leadership is: sympathy, love and integrity

The New Zealand prime minister has reacted to the Christchurch shootings with steel, compassion and absolute clarity. And she has given us a vision of a better world

CNN He wanted notoriety. But it is New Zealand’s stoic leader who has become the face of a tragedy

And why the whole world is talking about Egg Boy

NEW YORK TIMES ‘God Is Testing Us’: Tears and Outrage at a New Zealand Hospital

New Zealand’s prime minister is emerging as the progressive antithesis to right-wing strongmen like Trump, Orban and Modi, whose careers thrive on illiberal, anti-Muslim and anti-immigrant rhetoric.

The gunman who massacred Muslims was inspired by ideas that have circulated for decades on the French far-right.

HUFFINGTON POST Christchurch Has Had A White Supremacist Problem for Decades

While her tenure at home has had mixed reviews, Prime Minister Jacinda Ardern has been perceived abroad as an inspirational leader for the modern age. That image has only been bolstered as she seeks to comfort her shaken nation.

BUSINESS INSIDER New Zealand’s prime minister Jacinda Arden has been applauded for her actions following the Christchurch mosque shootings. Here’s everything you need to know about her.

Is Brenton Tarrant really an aberration?

The killing of 50 people in New Zealand last week seems to be the most extreme example of a mass shooter using the internet as part of his arsenal of destruction and hate. We look at how this affected our calculations around how to cover the attack.

The significance of what happened in Christchurch cannot be understood outside the context of a growing transnational movement of white-nationalist fanaticism.

New Zealanders ranging from heavily tattooed bikers to business executives, children and the elderly have lined up to perform the intimidating ceremonial dance which begins with fierce chants roughly translated as “I Live! I Die!

SLATE This Is the Real New Zealand

For Muslim New Zealanders, the atmosphere of hate that motivated last week’s attack came as no surprise.

Radical Islamists and radical leftists have seized on the Christchurch tragedy to push their own hateful agendas.

‘If you’re Maori, and you know your history, you will go, ‘Hold on,” says David Geary

Social-media platforms were eager to embrace live streaming because it promised growth. Now, in the wake of the attack in New Zealand, it’s clear that scale has become a problem.

Maybe New Zealand’s immediate response to this tragedy will remind our own representatives that change is possible, and we, too, can choose life over guns.

Like the assassination of Olof Palme in Sweden in 1986, the 9/11 attacks in the US, and the murderous rampage of Anders Breivik in Norway in 2011, March 15 will mark the day New Zealand lost its innocence and entered the age of postmodern mass terror. Fortunately, Prime Minister Jacinda Ardern’s response has so far been pitch perfect.

Ultimately, if New Zealand hopes to have any chance of recovery from what it has suffered, then it must first seriously confront its own colonial history, and how that colonial violence continues to be excluded from the foundational myths of New Zealand as a tolerant society.